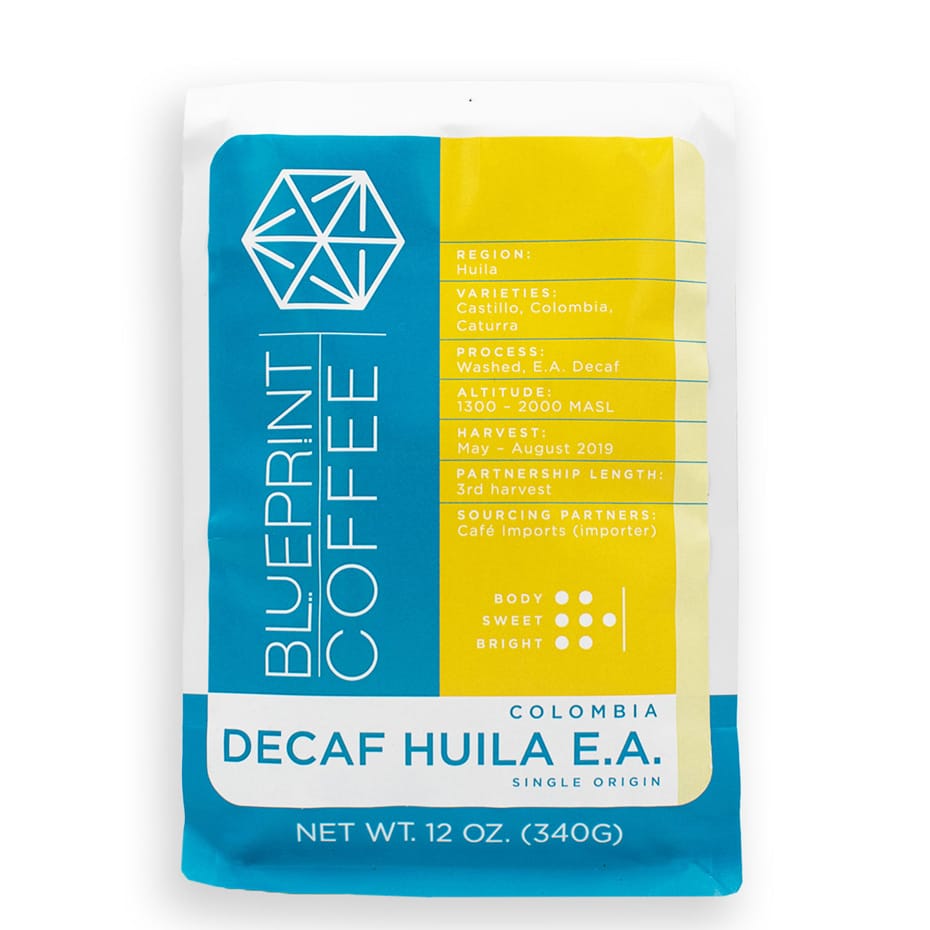 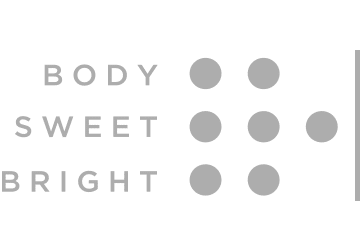 **DUE TO LOW DEMAND FROM THE CORONA VIRUS PANDEMIC, WE ARE NOT ROASTING DECAF TO ORDER. INSTEAD, WE WILL BE ROASTING IT APPROXIMATELY TWICE PER WEEK AND WILL SEND OUT DECAF ORDERS WITH THE FRESHEST BATCH POSSIBLE**

Decaf Huila EA is our current decaffeinated coffee option. It is decaffeinated using the Ethyl Acetate process, which uses locally sourced sugarcane as the source for the decaffeinating agent.

Huila is a well-establish region in south-central Colombia from which the Decaf Huila EA is sourced. It’s known for its clean, complex coffees and high altitudes. It is divided by the Magdalena River, which runs from north to south through the region dividing the central and eastern Cordillera Mountains. There are multiple harvest seasons even within this region because the region contains thousands of farms on opposing western and eastern-facing mountain slopes. The land is lush, green, and quite rural. Most coffee is grown on small, family-run farms where coffee is harvested, washed, and dried on the farm.

The coffee is decaffeinated before leaving Colombia. Decaffeinating the coffee before export saves a tremendous amount of time and energy, which equates to improved flavor, lower costs, and less emissions.

The process of decaffeination involves taking the green, unroasted coffee and putting it into a volatile state where it releases its soluble compounds into a water bath. The caffeine is removed from the water bath using either a solvent or filter. For this coffee, an affordable and local solvent, Ethyl Acetate, is used to remove the caffeine with minor effects on taste quality. It is derived from sugarcane as it is being processed for alternative uses (sugar, rum, molasses, etc). Once the caffeine has been removed from the water bath of solubles, the remaining solubles are placed back in a tank with the green coffee mass and allowed to reabsorb. What remains is a stable, slightly more brownish-green, unroasted coffee that is ready for export.