** GRAPOS RESERVE MAY NOT BE ROASTED ON SOME FRIDAYS ** 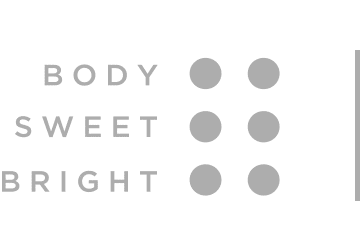 ** GRAPOS RESERVE MAY NOT BE ROASTED ON SOME FRIDAYS **

This selection from Chiapas, Mexico, is a blend of the top lots from the GRAPOS cooperative’s producers in the neighboring municipalities of El Porvenir and Llano Grande. Producers’ coffees are kept separate after harvest and are tested multiple times to ensure the best cup quality.

GRAPOS was established in 2007 in an effort to promote certified coffees, giving area growers a competitive advantage in international markets. The organization has expanded from its initial 90 producers to over 2,700 today. Each member of GRAPOS processes coffee in small batches on their own farms throughout the harvest season. Once the cherries have been picked, they are pulped the same day and fermented for roughly 24 hours. The coffee is then washed and dried on patios. This process gives the coffee its sweet, round profile.

El Porvenir, which means “the future,” is the second-highest municipality in Mexico. The high altitudes and rich biodiversity of the area produce high quality coffees. GRAPOS and its exporting partner, Cari Coffee, guarantee El Porvenir coffees live up to the area’s visionary name by putting every lot through multiple quality control filters and testing. They want the coffees to represent the best from the communities that produce it.

We hope you will enjoy this selection of the best and brightest coffee from the farmers of El Porvenir and Llano Grande. Anticipate a lively, clean coffee with notes of graham, green grape, and sweet almond.